Students Sarah Pascall, Heidi Tsang, and Rimsha Malik participated in the NASA-GISS Summer program for Scientists and Engineers which is part of a larger program of 75 at the CCNY symposium.  In summer 2016 the team of three, led by Professor Joseph S. Miles and Dean Siva Thangam created two robots over the course of a six to eight week period.  Both robots then competed against each other, and two former champion robots, for points in an arena at Stevens Institute of Technology. 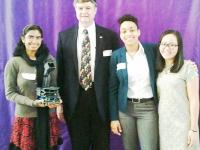 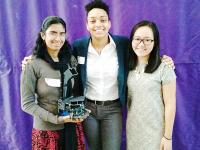 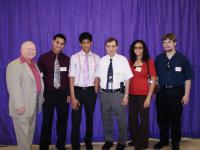 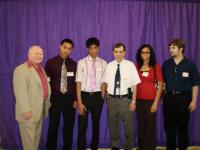 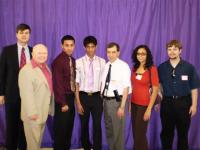 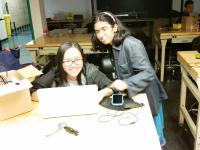 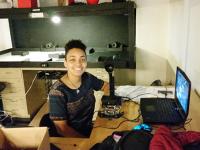 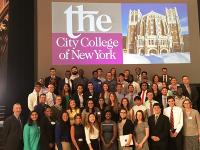